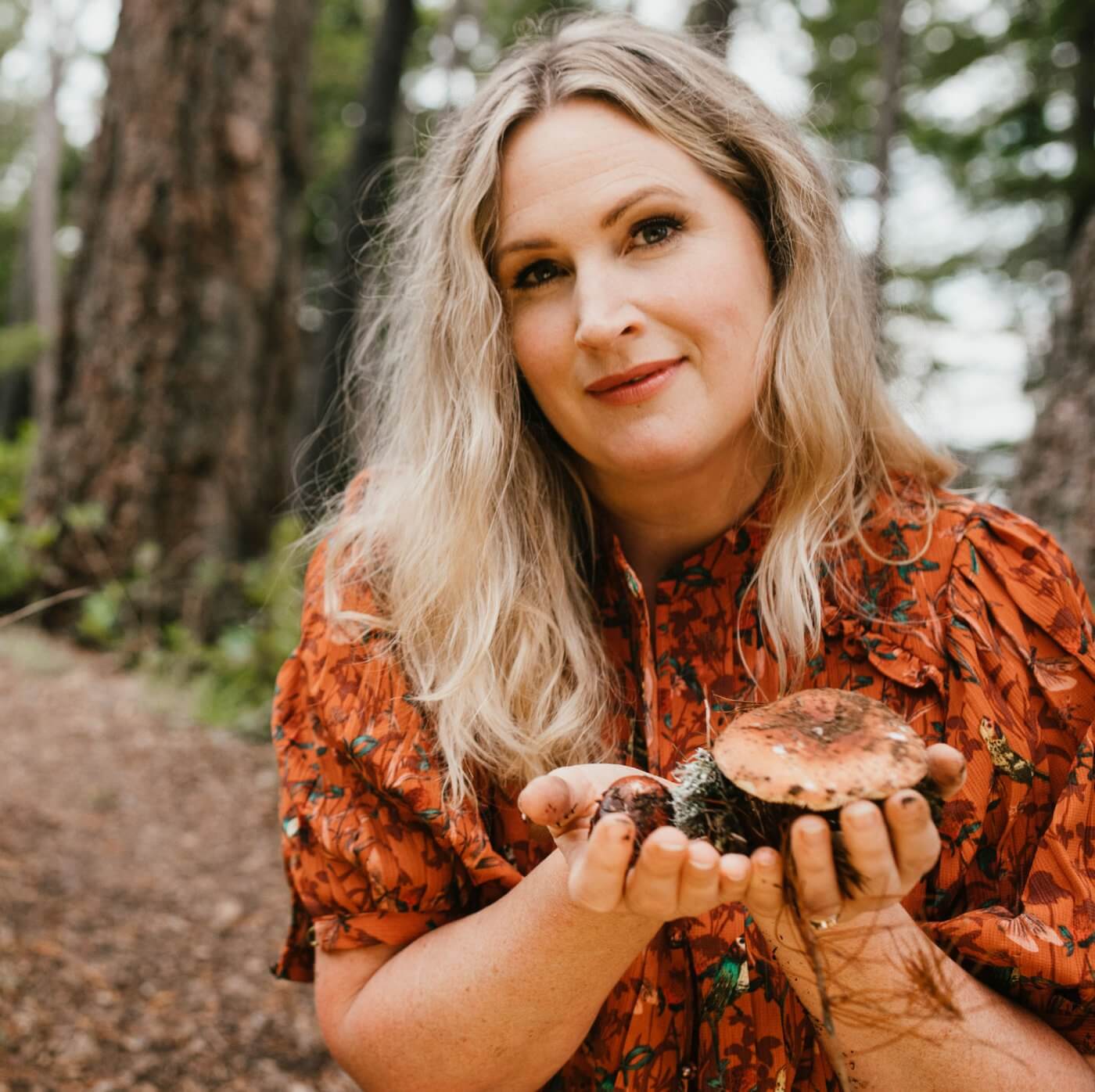 I had just finished a series of long facilitation days with a lot of give. The kind that leaves me on empty hours before it’s time to turn in. I was digging deep, running the inner generator and sourcing energy from the sheer commitment to making a difference and not mucking it up.

That kind of push renders me raw and tender, like my skin is turned inside out, like I could cry for no other reason than to release what I’ve been holding.

As I was packing up my bag, a colleague came up to me and said “I’ve got some feedback for you”.

Adrenaline released an explosion of prickles under my thin skin. My heart started sprinting as it sank into my gut, nowhere to go but dread.

What is it about feedback that feels like a crowbar to the knees?

Before I had any indication of where this feedback was going, my body was flooded with messages of danger. Defend and resist the attack. When it comes to feedback, or let’s be honest, what most of us interpret as criticism, it can feel like an assault, even when it isn’t.

Something is threatened, potentially killed off. An identity or story about who you are. Or a fear is being confirmed, you really aren’t that great, you really did do that wrong, you never will measure up.

For me, the fear of feedback arises in the face of my deepest fears that I’m inadequate and awful. More specifically, that I will have somehow caused inadvertent, irreparable harm and will be extricated from belonging to those whom I need to belong to the most.

Fear of feedback, or the defense against feedback, is an expression of resistance.

But what are we resisting? The fear, at its core, is of death. I know, I know, bold claim. But stay with me here. That’s what it can feel like, can’t it?

Something heinous about you will be pointed out and revealed! What’s worse, it’s probably something you hadn’t seen. I know so many people who scour their work and every move for possible flaws, to ensure the worst doesn’t come…bad feedback.

But you know what helps prevent blinding, painful feedback? Seeking out and receiving feedback.

Feedback helps us to be good neighbours and better leaders. It can aid us in orienting ourselves to where we’re at and what’s needed. It can show us where we can move or create, step back or lean in to become more of who we truly are and align our intentions and impact.

Back to that colleague on that day…

It was unremarkably neutral and incredibly useful. About language and context offered at two different points that could have been clearer. As she shared, and I openly received, despite feeling raw and sensitive, we explored the ripple and some of the confusion in the room and how to mitigate it and work with it more effectively. I was better for it. My future work would be crisper.

Feedback, in various forms, has been the single greatest contribution to my growth and my skill as a practitioner and leader. It’s how I’ve honed my craft, it’s how I attune to what’s needed, it’s how I discover what’s outside of my view.

Of course there’s feedback that’s misguided, not useful, or cruel (that’s not actually feedback at all). We need to be discerning about what we let in and what we do with it. But the common interpretation that feedback = criticism or that having room for improvement = failure can hold us back from developing that discernment.

There will always be things that are out of our view. There is always room for improvement or iterations or other interpretations. To me, part of skillfully leading ourselves, our work and our missions is knowing when, where and to what degree to invite it in.