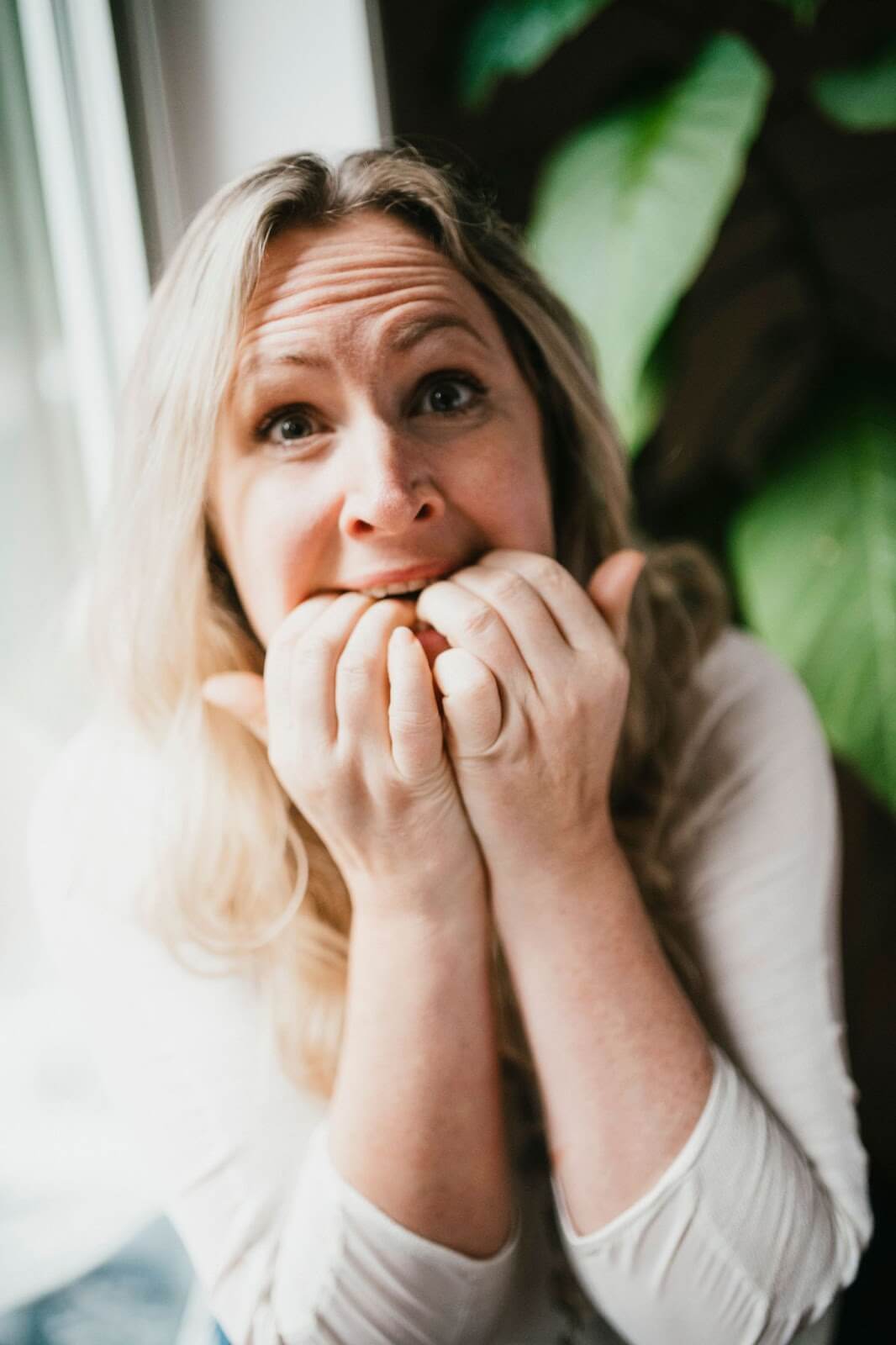 For years, I found myself in the same pattern. I’d be pursuing a vision or goal, something right on the edge of a whole new territory of creativity, genius, and impact. I’d feel electric with possibility. Then I’d get sick. I’d pull back. Daunted and disheartened, I just wouldn’t have the energy for it. Especially the pieces that felt vulnerable, risky, hard. I assumed I’d just taken on too much.

I first caught the pattern when I read The Big Leap by Gay Hendricks. One of the concepts he unpacks is what happens when we try to make the leap from our zone of excellence to our zone of genius. I’d read the book because several clients referenced it when hiring me to help them make that leap, I figured I should know what they were talking about.

So I’d be going about my life and work, things would be rather excellent thank-you-very-much.
I would have a creative endeavor, a project, something I wanted to lean into that felt so deeply aligned with what I felt called to pursue. Then bam, head cold. Stomach bug.  Reel it in, pull back, put it down. Gay Hendricks called this the Upper Limit.

This went on for a long-ass time even after reading the book and seeing the pattern. I just couldn’t get myself out of it, even as I was helping leader after leader move into their genius. I had a little bit of an F-your-upper-limit theory going on because it seemed like the way through would be to push myself more, extract from my body and burn myself out, as if The Big Leap only existed within our twisted, western ideology of pull up your boot straps, and hustle.

It seemed like if I were to really leap, I’d die. Turns out that was true. At least on an identity level.

What I came to see is that it’s not that moment when I’m at that edge, it’s all the moments preceding it. The ones where I’d take on a gig that wasn’t aligned, for the money. Or I’d busy myself with projects I was good at because I felt capable and secure, but they didn’t get to the bone of what felt like my real work. Or I’d help people out because I knew I could really make a difference for them, while I put other dreams on the backburner. I’d overcommit my energy and wouldn’t have anything left for the deeper, scarier, riskier work that I was feeling deeply called to.

This is what Stephen Pressfield refers to as the Shadow Career. At first, it looked like I needed to stop pushing myself so hard. And in a way, that was true. It didn’t seem to matter that I could see the pattern, I couldn’t figure out how to interrupt it. Because I was still excelling in a lot of ways, it wouldn’t have occurred to me to call it self-sabotage, but if I’m really honest, I hid in my excellence.

I’ve had to dismantle many attachments simultaneously. Upholding images of myself and my capacities, be it in the eyes of others or me with me. Beliefs that certain habits or challenges shouldn’t grip me anymore, that I am beyond, well, anything really. Securities and certainties afforded by known territory. Relentless preoccupation with expectations, within and without. Distrust of my own power. Not truly understanding the nuanced, moment to moment difference between pushing through discomfort and extracting resources.

It wasn’t just the habit patterns and behaviours I needed to unravel, but the internalized constructs about who I am, who I should be, who I have been and what I need. An identity reckoning that was actually impossible on my own, that I am still in, that I now see will be cyclical and continued.

I’ve also come to terms with the fact that no one is going to give as much of a damn about my work as I do and that means that most moments will be unceremonious, unrecognized, banal crap that’s about cleaning the creative pipes, creating the conditions to be of service and laying foundations for next leaps. There will be times when I’m guts out and passed over for the next shiny click in a feed. What’s risky and terrifying for me or for you, those inner storms aren’t felt outwardly by others. It can seem like, what’s the big deal? But when you’re leaping, it’s a big deal.

The unraveling, the unfurling, it’s endless and so it should be. This is what it means to play one’s genius. It’s the intersection of deepest gifts and emergence. It’s scary and necessary and needed. It’s where the soul says: That shit you think matters doesn’t matter, this matters – go.